The Canada Kicks Ass clan was started in 2005 by Canadaka for the beta of Battlefield 2. Through the 2000's CKA was the largest all Canadian Battlefield and Call of Duty clan. We casually competed in various BF leagues and tournaments. In more recent years the clan has evolved into a general gaming community where friends and Canadians from across the country play together. Rust, Warframe and Naval Action have been popular clan staples the last several years. 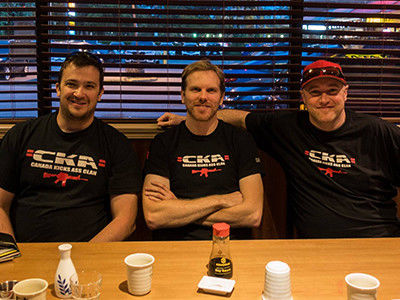 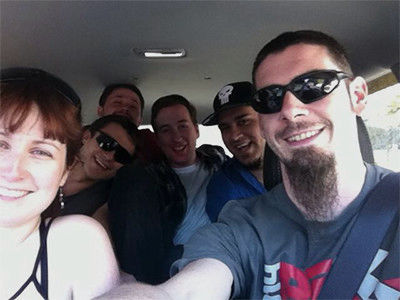 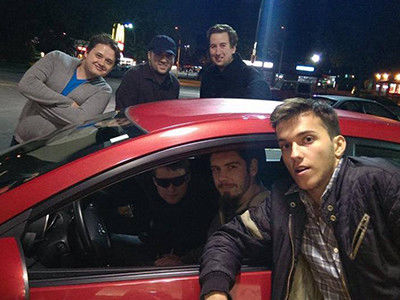 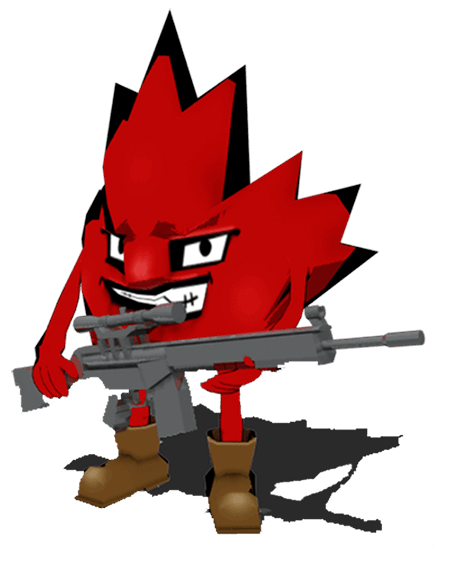 These are just some of the games our members are currently playing. We are a clan that primarily plays first-person shooter games.
Check our teamspeak channels list for an idea of what we play.

We use Teamspeak for our voice communication while playing games and hanging out. We still prefer Teamspeak over newer alternatives like Discord becuase it offers lower latency and doens't collected users personal data to sell off.

https://discord.gg/WbTaFmt
we use this as a backup if TS is down

Help pay for our teamspeak server! 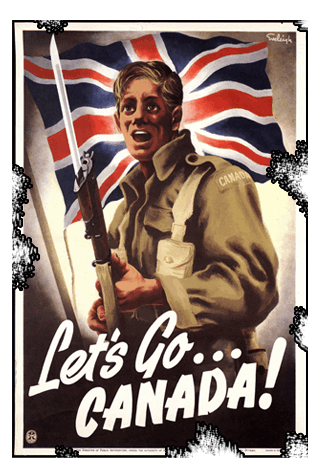 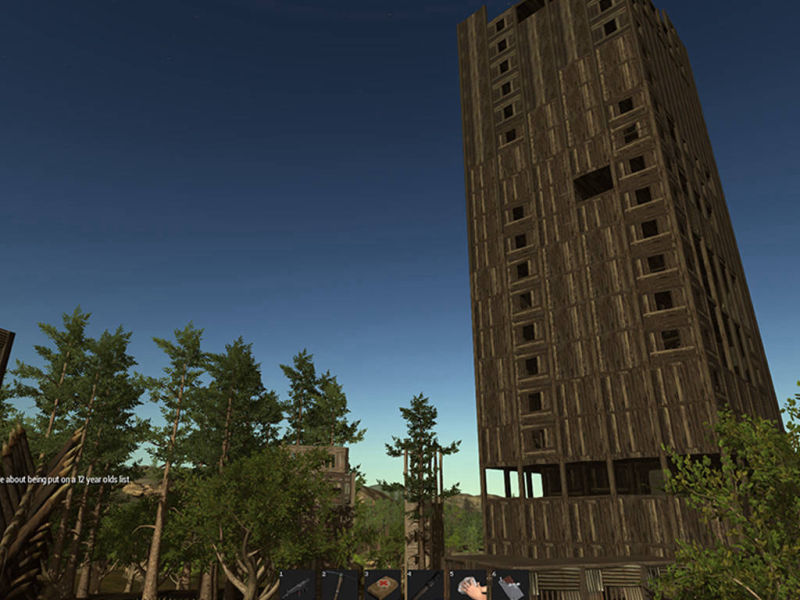 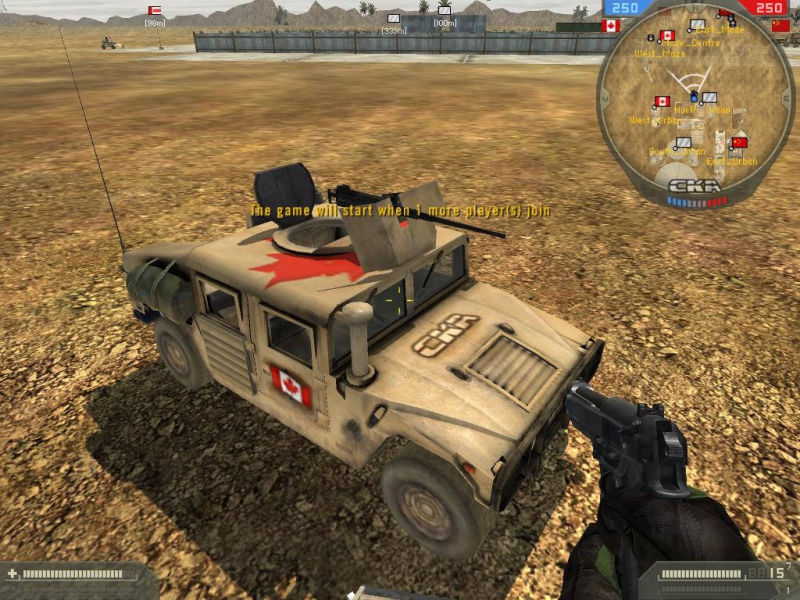 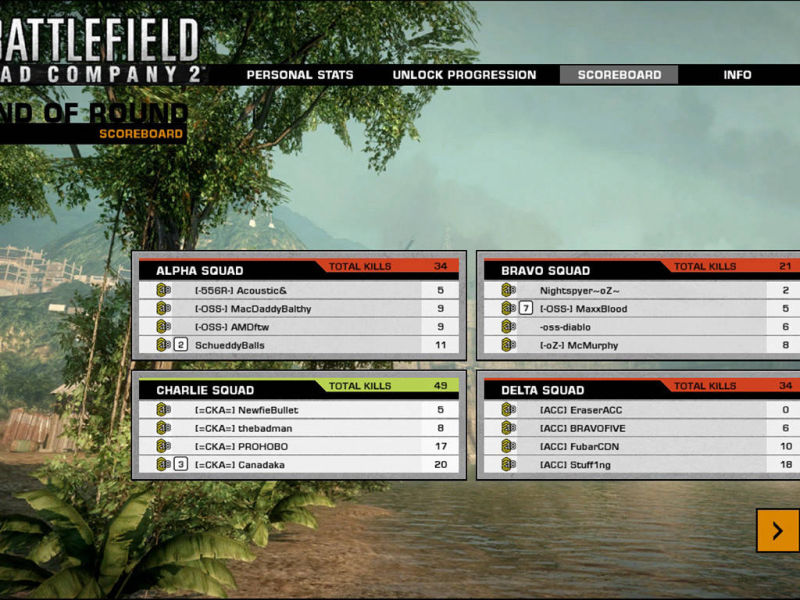 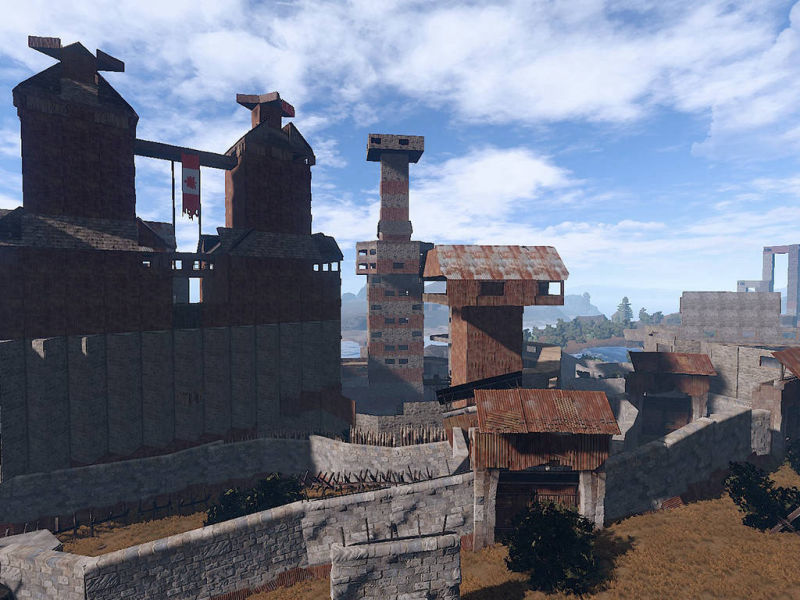 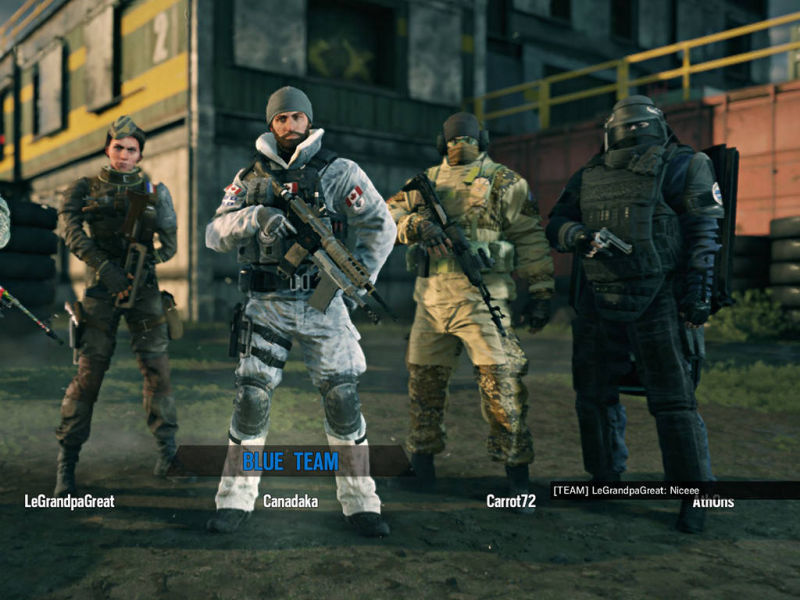 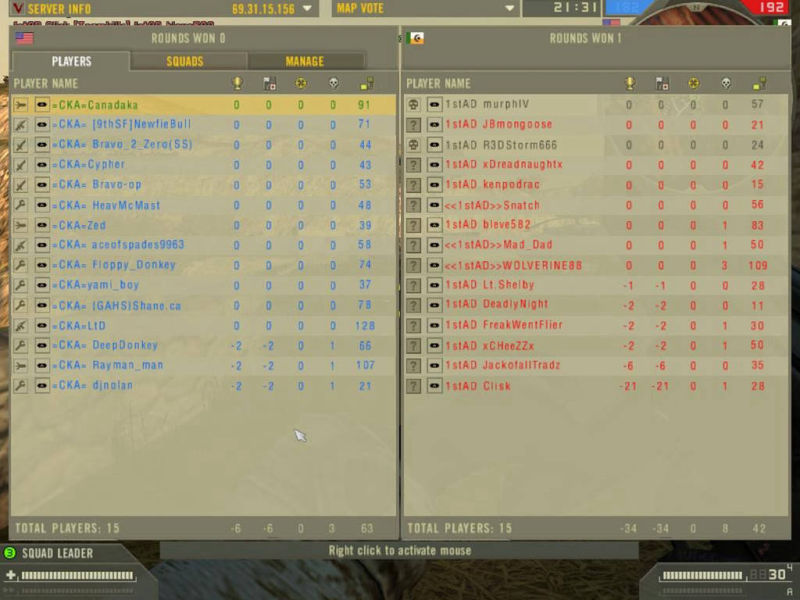 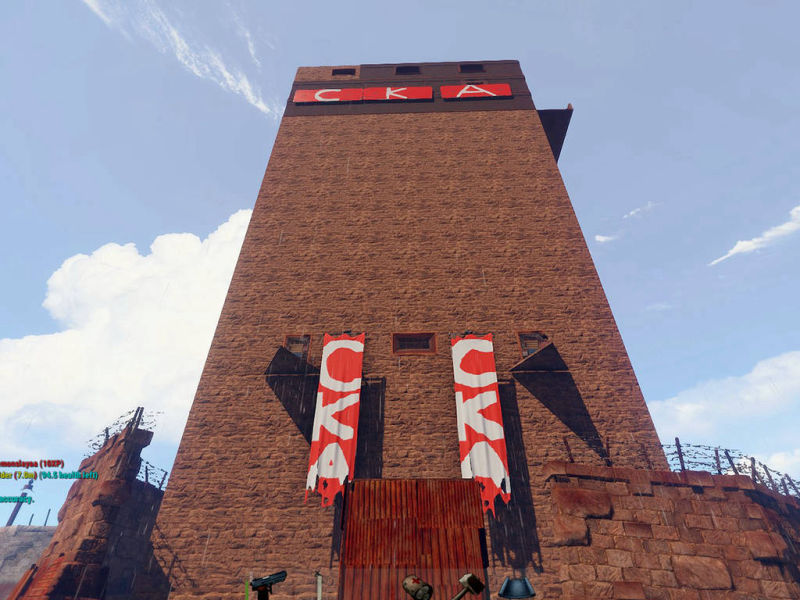 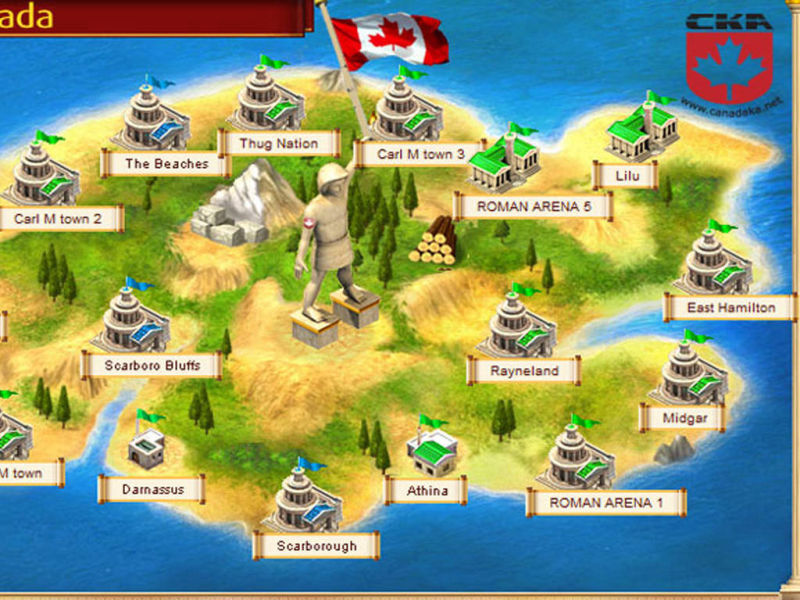 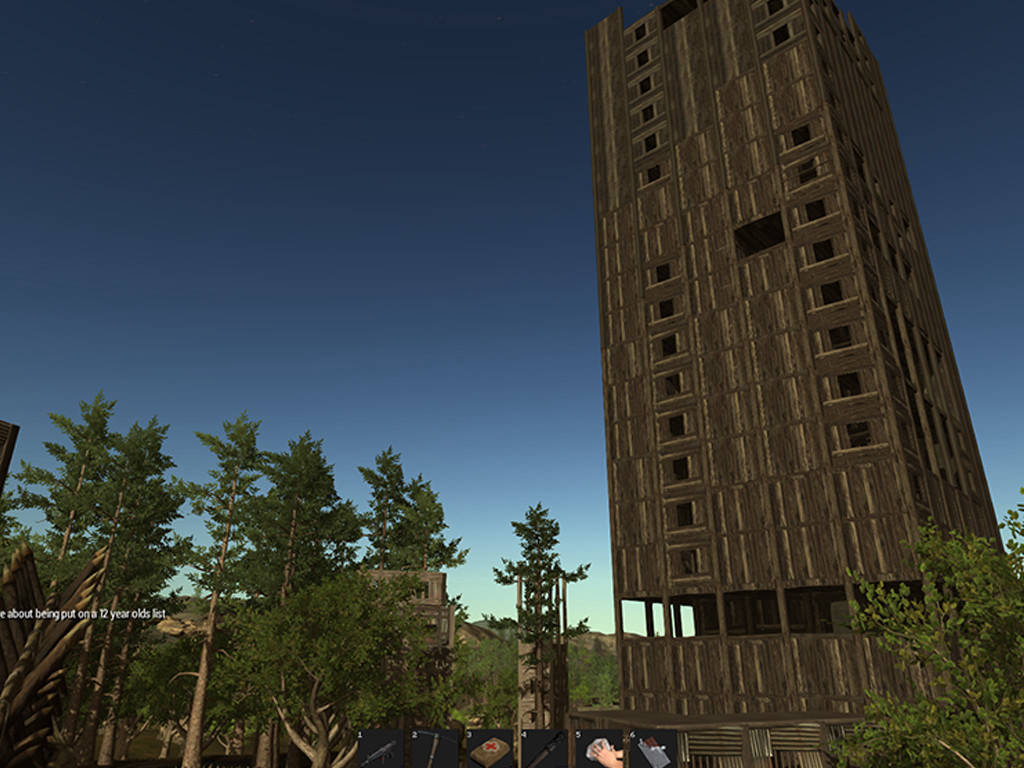 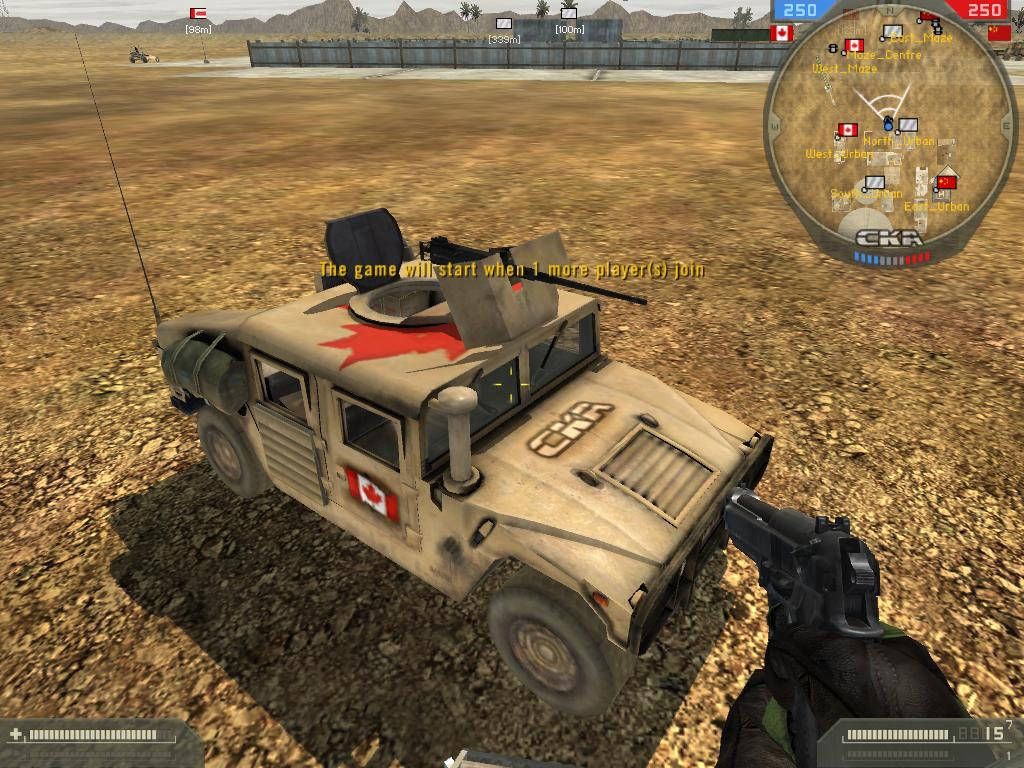 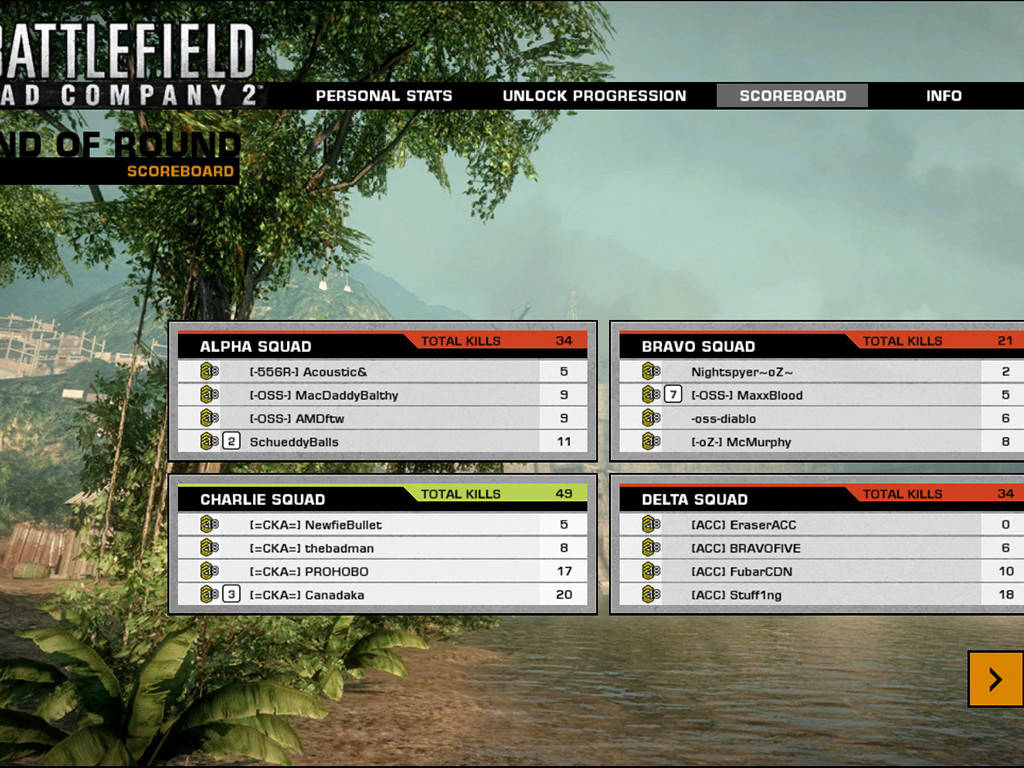 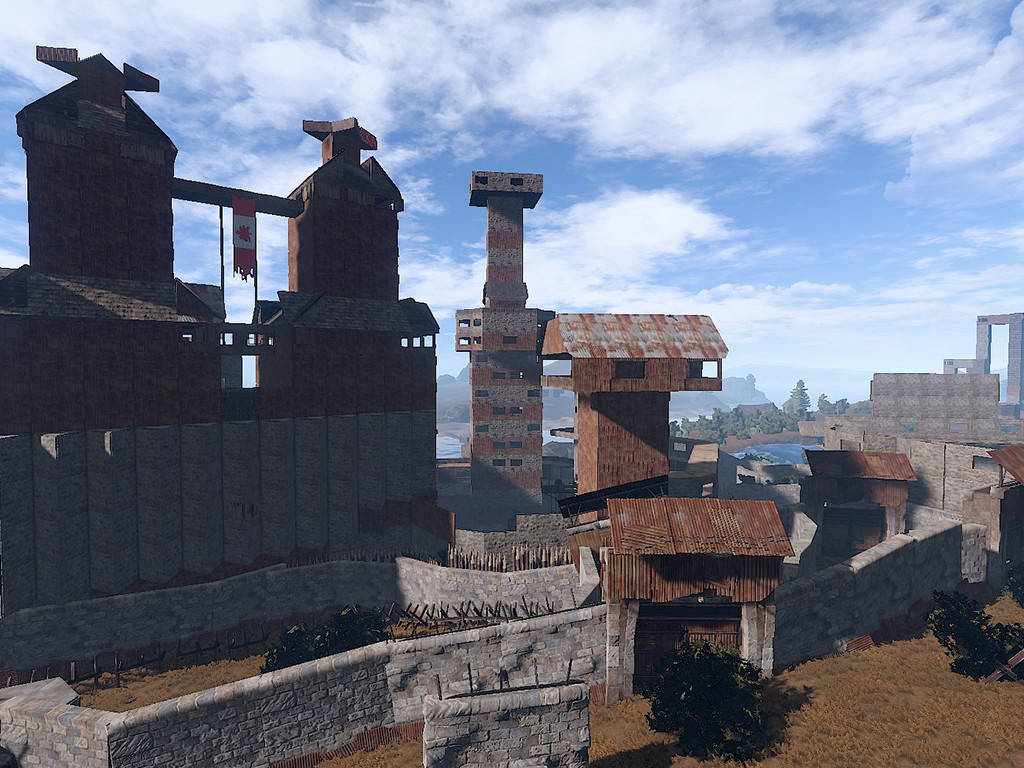 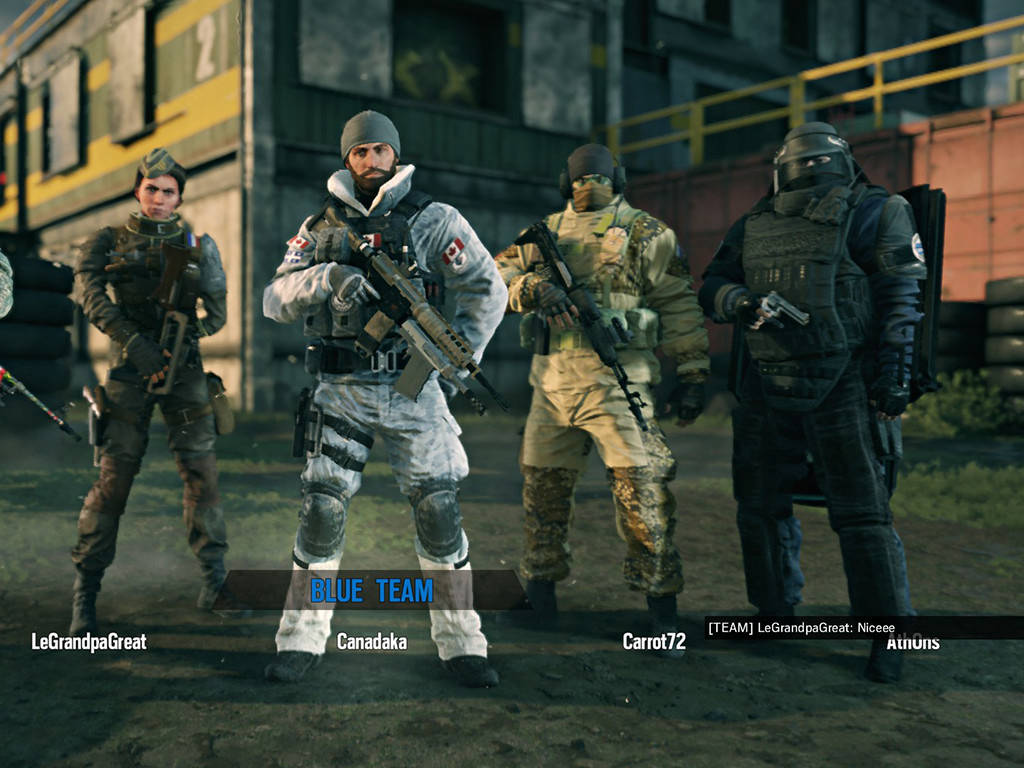 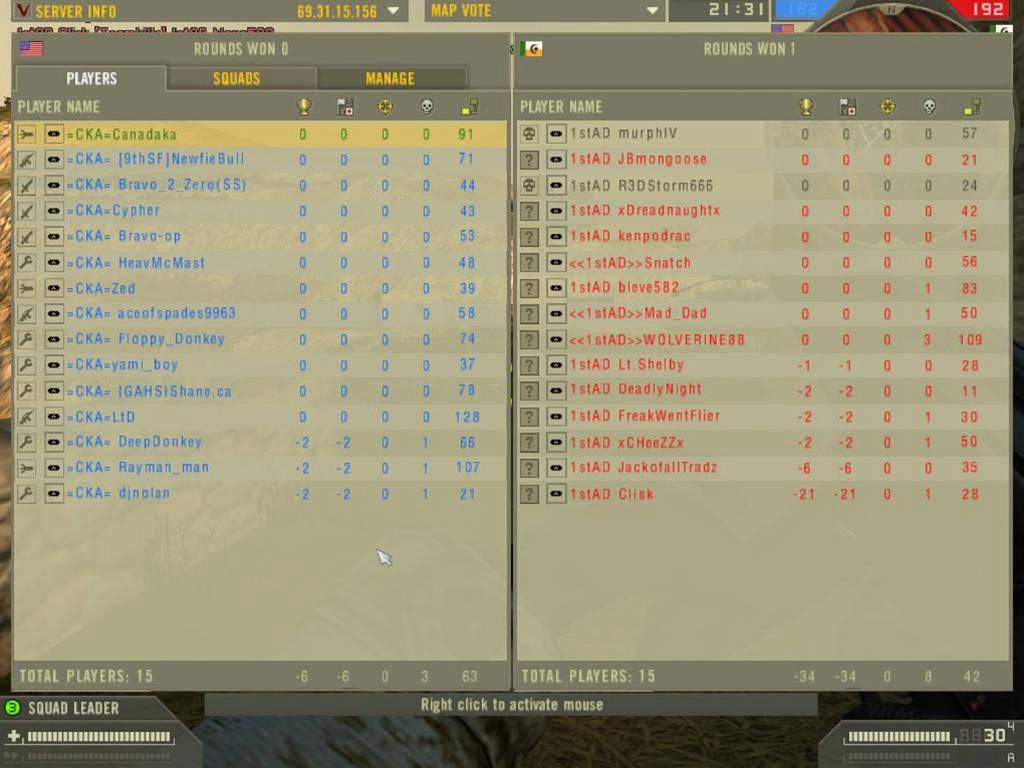 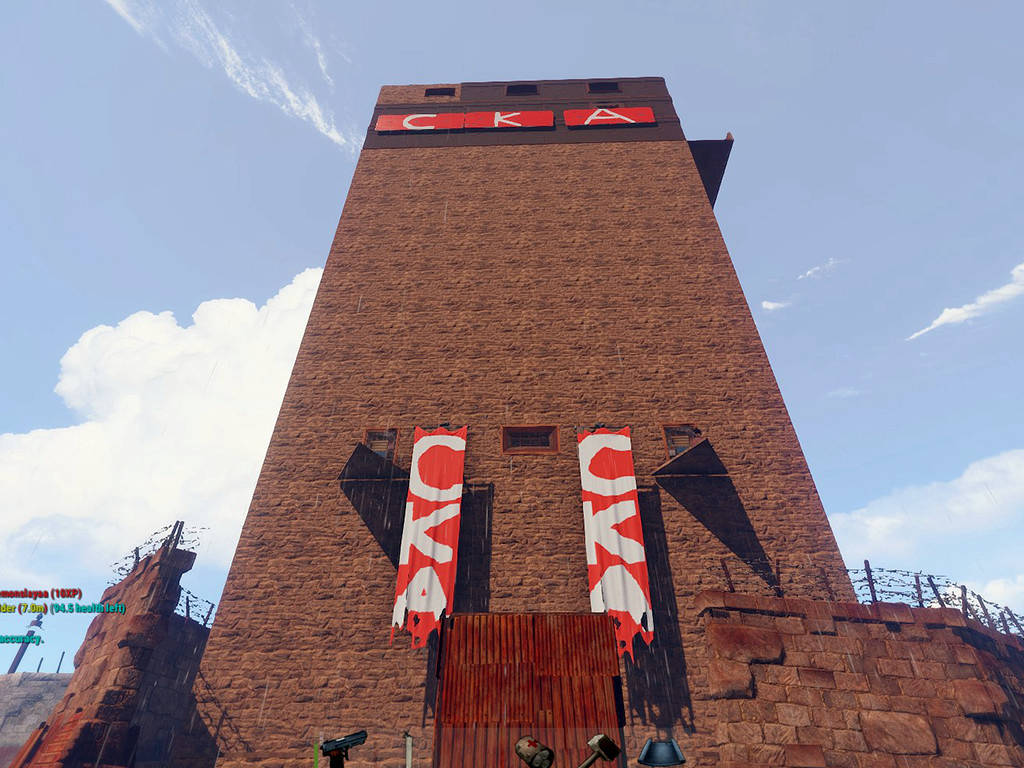 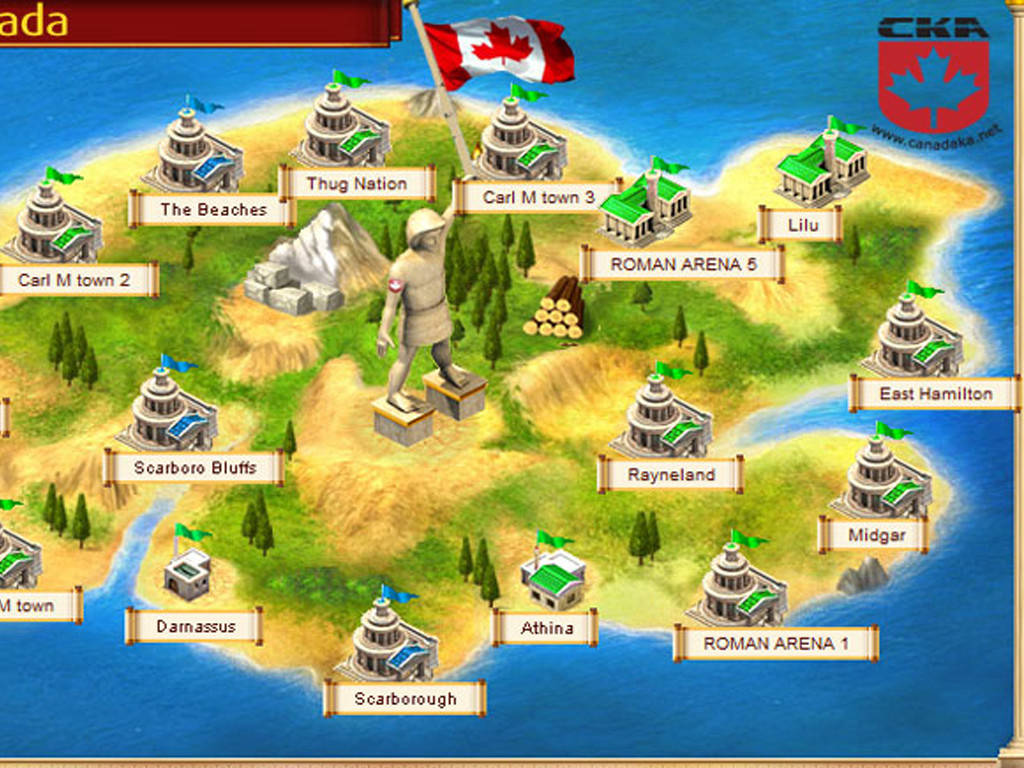 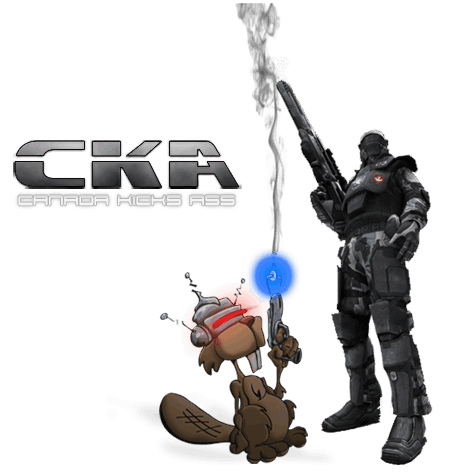 Less detail recorded for the last decade. The Battlefield series dominated the late 2000's and early 2010's with Bad Company 2, BF3 and BF4 being the clans main focus. With spurts of Call of Duty in between.

After that things started to get much less consentrated in what people played. Smaller groups of members playing a larger range of games.

Rust was a big one for CKA and still is. We started with Rust Legacy and now often play on Rusty 3X modded servers.

Clan founded during Beta of BF2 in spring 2005.
Started competing in BF2 on the NATO league. Started our own Ranked server.
Fall 2005 started competing in CAL leagues. We have played in the 5vs5, 8vs8 and 12vs12 over the years.
January 2006 we participated in the BF2 World Tournement.
January 2006 we got our dedicated server with Hypernia.
2006 We moved our focus from the dying NATO to TWL. During 2006 we became very active with TWL, competing in 5+ ladders & leagues.
In 2006 CKA had a brief America's Army division.
Also during 2006 we competed in TWL Call of Duty 2 3vs3 and 4vs4 ladders.
Track Mania Nations also became a popular clan pastime for a period in 2006.
Winter 2006 we started competing in TWL BF2142 ladders. 5vs5, 8vs8 and 12vs12.
Spring 2007 we started playing the online text strategy game Ogame.org
Spring 2007 the CKA World of Warcraft Guild started.
August 2007 the new Clan & gaming community site is launched.
Winter/Spring 2008 Call of Duty pubbing and match play going strong.
Spring 2008 CKA gets into the web based strategy game ikariam. We get to 3rd place and are the victors in a large server-wide war.
Fall 2008 Call of Duty world at war captivates everyone, but dies off during the winter.
April 2009 BF2 revival starts, we get a new 32 player ranked server.

CKA used to have strict recruitment requirements and procedures. But these days we are pretty casual. Most new members are invited by existing members via a game we're playing. If you want to join, hop on our Teamspeak and get to know us, members with XO beside their name, are clan officers. You can join our forums and post an introduction in our recruitment forum.

If you are Canadian, think you've got the moxy, the love of beaver, and the desire to shove your metric foot up someone's ass until you rattle his toque, then join this rocking fun Canadian Clan.