The End of Console Gaming.

Please Post information on why you want to join us here. We will get back to you as soon as we review your post.
Post Reply
7 posts • Page 1 of 1

The End of Console Gaming.

This is a interesting article. With the release of PC next gen cards and the power of mobile gaming, looks like console gaming is dead soon. 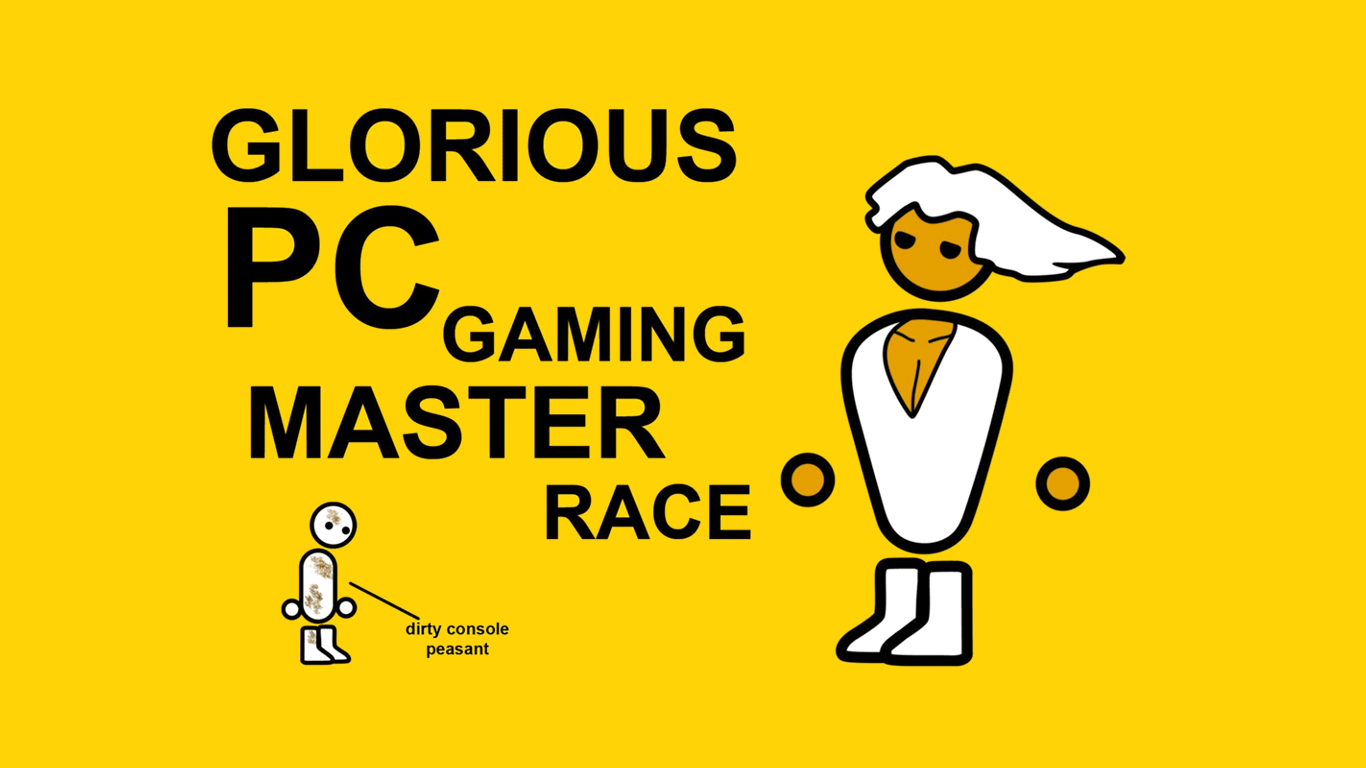 Yup now that you have Tablets with the power of a laptop and phones not far behind. it was only natural that consoles would have only been a bump in the road. Also with bendable screen on the horizon the sky's the limit.
Top

I barely play on consoles, so this isn't a "fanboy" post, but consoles have been far behind pc technology for years, I can't think of a generation since I started playing games that was actually ahead of the curve when it launched. The issue has always been cost, ease of portability and access.

There are definitely some good games gravitating away from the console architecture but if you look at the majority of games being played on tablets, phones etc... they aren't really games that are being played on that medium instead of a console, they're games that, if they resemble at all the console or pc version, are very watered down.

We all love to play games for sure, but for the most part the "explosion" of gaming on other mediums has been less about how good they are and more about the types of games available that are attractive to the people who play them, and in most cases, didn't purchase the tablet or phone to play these games, but already had these devices and found a game they might like. I don't know how to classify these games but things like Angry Birds and Candy Crush and Bubble Shooter are the kind of stuff I'm talking about.

Just look at the launch of the next gen consoles this weekend and next week as evidence that the consoles are still going strong. Will they die out? I think they'll get less and less popular as time goes on and people's tastes and the "way" they play games might change, but the consoles, in my opinion, will always have the "shtick" because they'll still be the small percentage of devices that coders can predict, exactly, what hardware and software their stuff will be running on, which is why they always seem to get way more performance for your money than an equivalent PC would get.

Is the nvidia shield better than the new consoles? For sure it is, but realistically, it's an extension of a PC, it's a handheld, just like PS Vita, Nintendo DS and all the rest of them, they're handheld versions of their big daddy counterparts.

So what do you call shield, or any other iteration of it? It's still a type of "console" or "handheld" but in a different skin and much higher potential.

No matter where the games are played in the future, there will always be that mass section of society either unwilling, or unable to spend on a PC to get the best out of their games, or who want to play games that are more involved than what a tablet or phone can do, and thus the $500 range console will always have a market.

Sure the tablets and phones will eventually be able to play better games due to technology, but the console makers aren't just going to sit there and say "wow they have nice stuff", they're going to evolve as well. Will they always be sony and microsoft? Who knows!

Speaking of who knows, I have no idea why I cared enough to write all this, guess that's what happens when you're sick, stuck on your couch and bored!
Top

I think steams 'Big Window' coupled with the family account sharing , will take over any territory the consoles had left.
Top

What the heck is a console ???

My kid has a WII that he plays bowling with his Mom.
Top
Post Reply
7 posts • Page 1 of 1